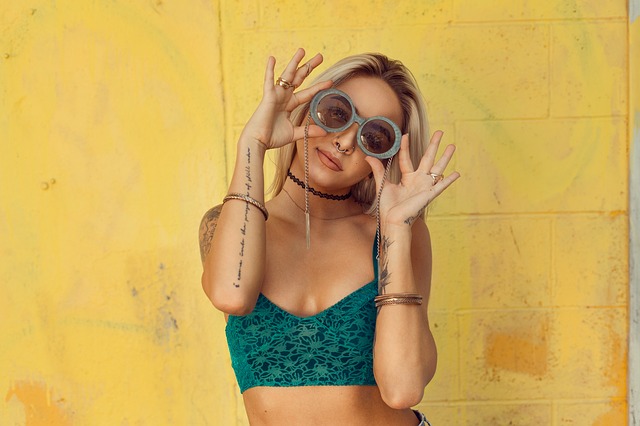 Over the course of a 30 year career, Christina Ricci has cemented herself as the queen of cool but creepy movie roles and iconic vampy alt fashions. Starting off in a series of SNL sketches, the Cali-native made her big screen debut soon after, in the 1990 film Mermaids, alongside Cher and Winona Ryder. It’s fitting that Christina and Winona would begin their careers together, given that both of them would go on to play haunting, scene-stealing child roles, wearing fashions that would inspire the alt and punk styles of the 90s and 00s. It was during the y2k era that Christina’s career truly took off, with cult classics such as sexually fluid rom-com The Opposite Of Sex (1998) and indie crime drama Buffalo ‘66 (1998) as well as dark big budget pictures such as Tim Burton’s Sleepy Hollow (1999) and the Wes Craven body horror Cursed (2003).

Over this time her fashion evolved too, going from dark ensembles and pale makeup, to risque noughties trends and eye-catching eyeshadows. Her style credentials have also led to many fashion ads and magazine covers — including i-D in 2002 —  as well as walking the runway for Louis Vuitton and, more recently, Batsheva. As she now stars in the fourth sequel to the incredibly-fashionable 1999 sci-fi epic The Matrix, we take a look back at some of Christina Ricci’s most iconic outfits.

It’s the look that launched a thousand Halloween costumes, fashion runways and, for some, an entire aesthetic category. When a 10-year-old Christina signed on to play the emotionless and sadistic teen Wednesday Addams in the dark supernatural comedy The Addams Family, not only did the role propel her into child stardom, she’d also go on to become the muse of everyone from Miuccia Prada to Simone Rocha. The white-collared black dress and long pigtails sported by Wednesday as she carries out her deadly science experiments and plays around with a guillotine, became an iconic symbol of the witchy, Puritan-inspired alt fashion beloved by teen goths everywhere.

Christina Ricci attends the Vanity Fair Oscar party March 21, 1999 in Los Angeles, CA. The party, organized by Vanity Fair magazine, is held at Morton”s restaurant and is considered one of the most important venues for the celebrities after the awards ceremony. (Photo by Barry King/Liaison)

At the Vanity Fair Oscars Party, 1999

In the late 90s, Christina had moved on from the ooky spooky PG-rated family films of her past towards darker, sexier and more transgressive roles. From a queer-coded Little Red Riding Hood to being in a ménage à trois with Elijah Wood and Adam Hann-Byrd (that’s The Ice Storm (1997) FYR) and partying with Courtney Love in their chaotic New Year’s Eve comedy 200 Cigarettes. At the 71st Academy Awards in 1999, introducing Mariah Carey and Whitney Houston to the stage to perform their Oscar winning hit from The Prince of Egypt, “When You Believe”, Christina wore a glitter silver gown with loose straps that kept chicly slipping off her shoulders, before later changing into …….