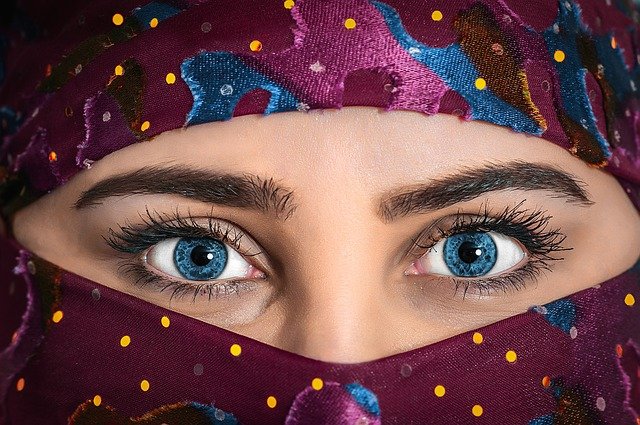 Euphoria led the way with Gen Z dressing: The best fashion moments from season one – The Independent

More than 18 months after HBO dropped Euphoria’s first episode, the high-school drama has returned with a second season. For those yet to watch, the show follows the life of a recovering drug addict, Rue Bennett (played by Zendaya), who attends a high school full of dysfunctional teenagers – each with their own problems and vices.

While the storyline could be described as a caricature of teenage life – imagine the height of your rebellion during high school but played out every single day – it’s the show’s endless fashion looks and beauty moments that really caught our attention. Each character is as bold as the last, with a wardrobe that perfectly encapsulates their personalities.

Euphoria’s costume designer, Heidi Bivens, previously told Love magazine that most of her choices had been inspired by “real teens”, the cast themselves, and each character’s affinity to fashion. “There is a kind of filter I come up with for each character, i.e. what inspires their personal style, which colours do they prefer, what brands do they gravitate towards, how much attention do they pay to what they wear, how much money do they have to spend on clothes.”

Take Maddy (played by Alexa Demie), a feisty, bold cheerleader who finds herself in an abusive relationship with the school’s most popular football player, Nate (played by Jacob Elordi). Speaking to Entertainment Weekly in 2019, Bivens said Demie’s own personality had informed Maddy’s style choices.

“She has a fierceness to her and in terms of how she lives her life. She’s a badass and she has specific ideas about what Maddie should wear,” she said. Similarly, Bivens worked closely with Hunter Schafer, who plays the ethereal, fairy-like Jules who has recently moved to town. “She had very specific ideas about what could work for Jules. So she would DM me any, ideas and I picked up the ball and ran with it,” she said.

Here are our favourite fashion and beauty looks from season one of the show.

In the months after Euphoria aired, TikTok was awash with people copying the show’s most popular beauty looks – most notably those seen on Jules.

Jules’ makeup is anything but conventional. She’s not afraid to play with colour, or add both glitter and sequins.

There was her golden eyeliner, that scene where she has clouds drawn around her eyes, and this highlighter-orange eye shadow, with matching mascara.

And not forgetting these lashes, which were nothing short of iconic.

In an interview with Vanity Fair, the show’s makeup artist, Doniella Davy, said each look serves to portray part of a character’s personality.

“How I use makeup on the show is not only to illustrate who the characters are but who they need to be in that moment, who they want to be for their own emotional well-being, whatever they’re going through,” Davy said.